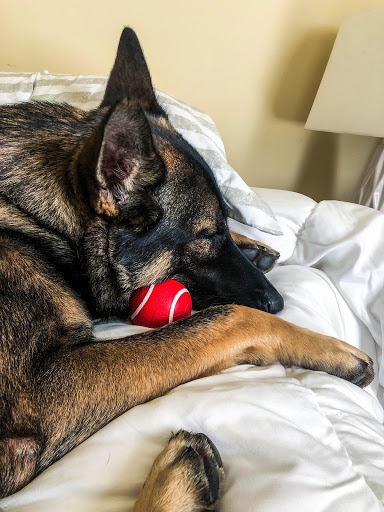 You’ve tried rubber balls (and scented, squeaky, and tennis). You’ve tried sticks. You’ve thrown them until your arm is sore. And your dog just sniffs the grass and looks at you like YOU should go fetch.

Whether it’s to burn energy or give your companion one-on-one time, you’ve probably given fetch a shot. Either your dog retrieves, or he doesn’t. Why?

Put simply, some dogs aren’t motivated by toys. The reward (a ball) isn’t enough incentive to drive a desired response (the retrieve). However, it’s likely your dog is motivated by another source. Throughout time, different breeds have been bred with different purposes in mind: German Shorthaired Pointer puppies are naturally prey driven and can start “pointing” at a very young age. Australian Shepherd puppies have herding tendencies in their blood. A recent neurological study found that the motivation to perform certain tasks is coded in your pet’s brain — it discovered “significant associations significant associations between brain anatomy and the behaviors that different breeds are supposedly specialized for”. A dog’s “drive” is not a measure of how energetic or outgoing he is, but a measure of how willing he is to take action given a particular reward. There are three general types of behavior drive: toy, food, and affection.

Toy: Dogs with high toy drives respond well to rewards that involve chasing, biting, or tugging a toy. Some trainers may also refer to this type of behavior as “prey drive,” implying that canines who enjoy fetching may be motivated by instinct to chase after “prey”. When dogs are asked to perform a task (i.e. retrieve a ball or obey commands), the intensity with which they perform is often associated with their value of the reward. In the case of toy drive, the most valuable reward is simply the thrill of the chase. 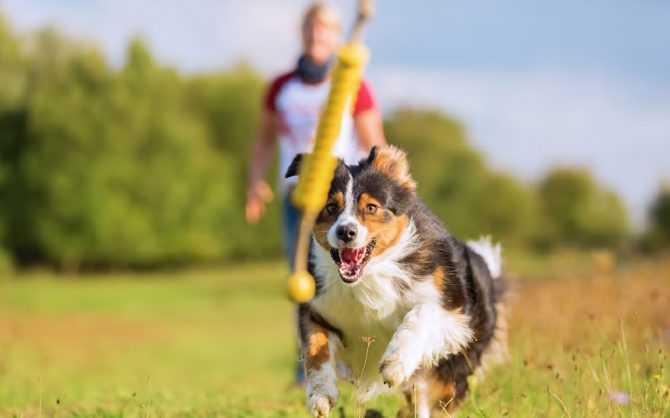 Food: Will your pup do anything for a piece of meat? Your dog may exhibit high food drive if you use food as a distraction or to stop a particular behavior; the dog’s desire to obtain treats outweighs his desire to satisfy another impulse. In some cases, the type of food given can make a difference. If you offer your dog the same treat over and over, he might eventually lose interest in a process called habituation. To avoid him getting bored of the same prize, try mixing up the treats you offer (which could reveal this drive’s intensity in your dog). In other cases, he may prefer food incentives because it’s in his DNA. For example, researchers claim Labrador Retrievers are a food-motivated breed because of an alteration in their genes. While the source of food drive can be behavioral or genetic, its expression is a preference for food. 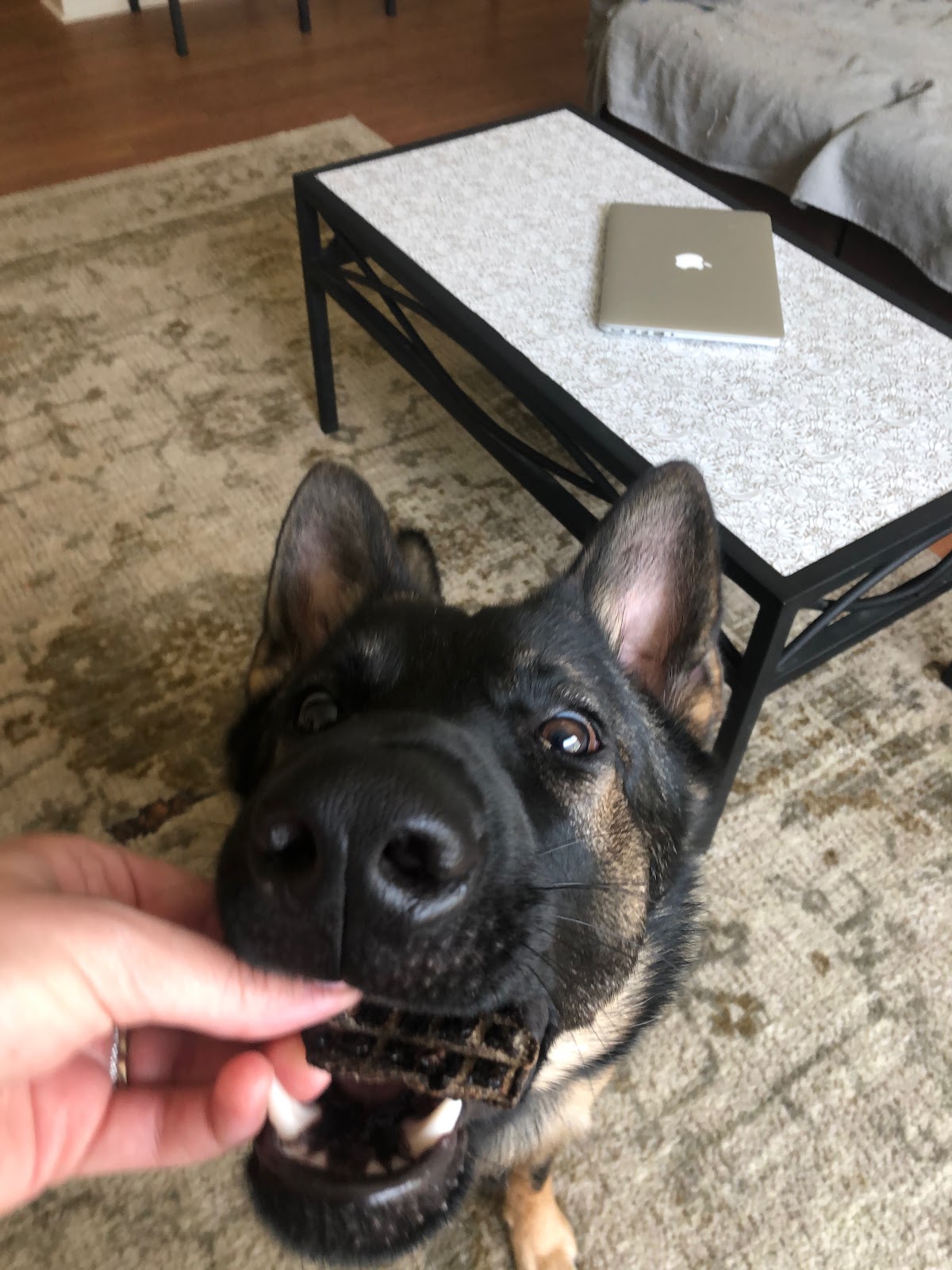 Affection: Though few dogs tend to prefer this incentive, some may find the best rewards are affection from their humans. And affection doesn’t necessarily mean giving your dog a big hug! This category includes reinforcing your bond with your dog through touch, sight, presence, and tone of voice. Pairing eye contact with an excited tone of voice might be enough to give some dogs the incentive they desire. On the other hand, looming over a pup and “petting” the top of his head can intimidate and discourage him. 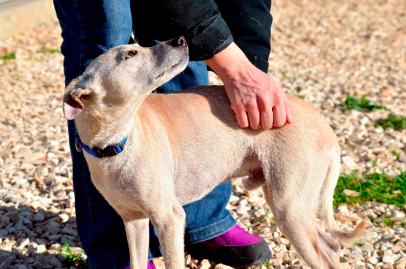 We can use our knowledge of drive to break down and better understand how our dog might process a scenario. Drive types are not mutually exclusive and can present themselves complexly in different situations. Your dog may have a combination of the three, with one being more prevalent than others.

Back to the original question: Why won’t my dog fetch? Surprisingly, fetching can be a complex event (and can differ greatly from dog to dog). If your dog chases the ball but won’t bring it back, knowing his drive type can help you choose a reward he deems worthy of a retrieve. If treats motivate your pup: patiently wait for him to come back with the ball and “mark” (or identify) this behavior by giving him a treat (even if he doesn’t put the ball in your hands). Gradually work your way up to him coming closer to you with the ball after chasing it, and eventually mark his dropping the ball with another treat.

Testing, recognizing, and understanding what drives your dog to perform for a reward is highly useful in training (and a win-win!). Assuring your dog’s behavior will be rewarded with something he values is an effective incentive. Once he understands your request, if he can anticipate the reward he desires, he’s more likely to perform optimally. Better rewards lead to better performance -- and higher satisfaction for you both as a team!