What the Snout?! The Deal with Pig Ears and Salmonella 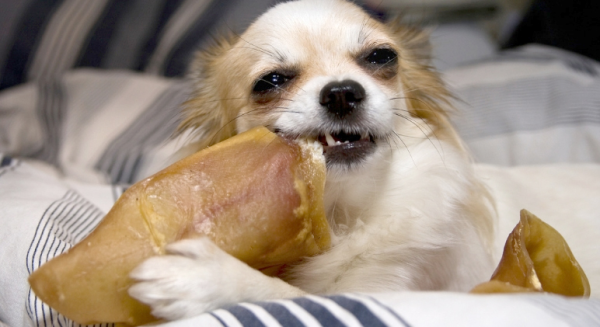 Pig ears are some of the most popular chews on the market today - they’re high in protein, full of healthy fats, and are a tasty way to keep your pup’s teeth clean- but are they safe? The recent pig ear/salmonella scare has a lot of pet parents concerned (including myself!), so I did a little digging to find out more. 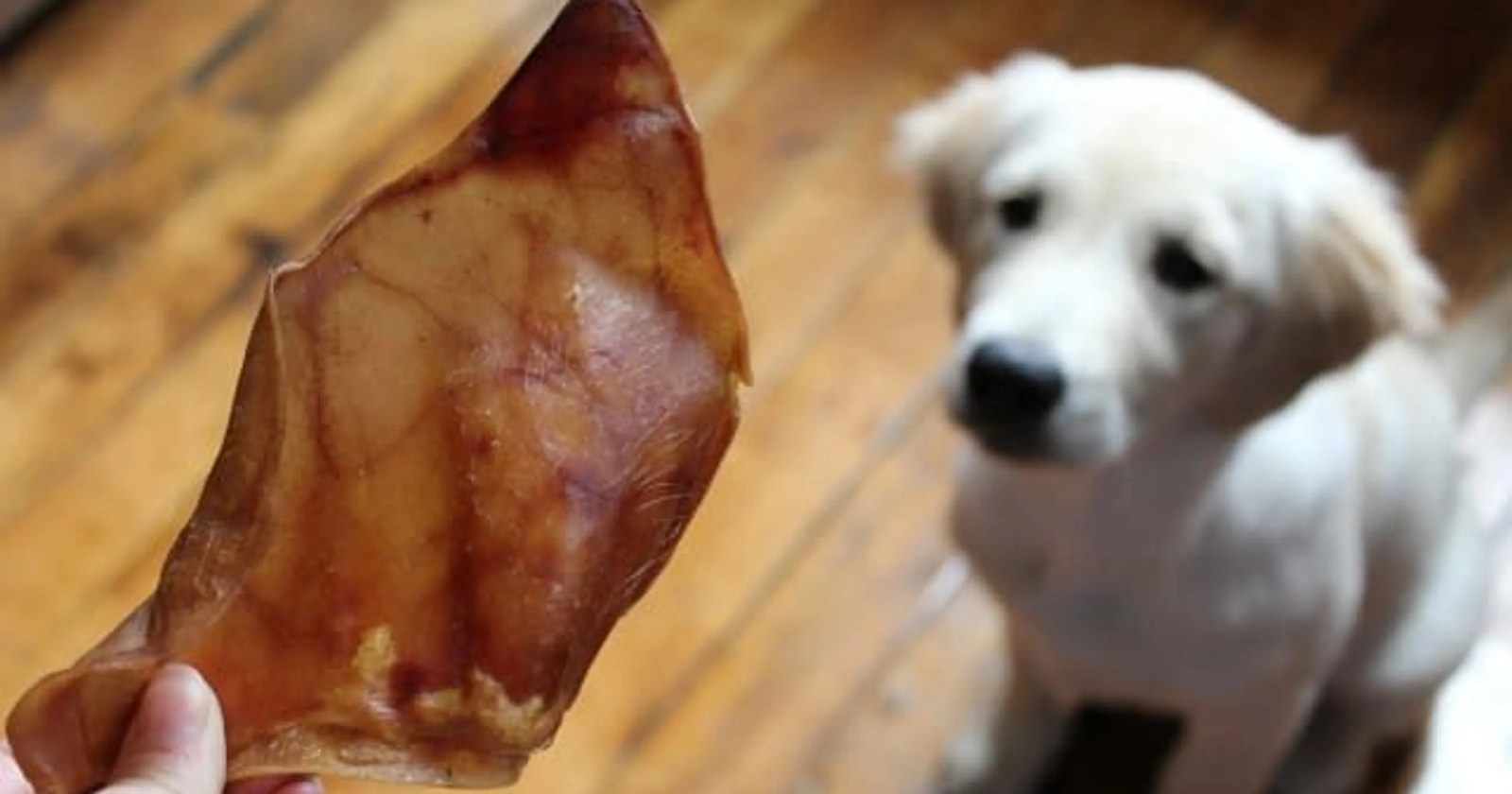 Let’s start by laying out some of the facts. As of August 27, 2019, the FDA and CDC have reported that there were 143 human cases of salmonella infections tied to exposure with pig ear treats. Pet Supplies Plus, Lennox Intl Inc., and Dog Goods USA have all issued recalls on their pig ears after samples of the treats were collected and tested positive for the bacteria. Although the source of the pig ears that came from PSP is largely unknown, the FDA has announced that Lennox (which was one of PSP’s suppliers) sourced their pig ears from Argentina and Brazil, and Dog Goods USA LLC sourced their ears from Brazil. Of the 143 reported cases, only 33 have resulted in hospitalization, and none have resulted in death. Additionally, there have been no reports of dogs becoming sick from salmonella.

We all want to do right by our dogs, and that obviously means keeping them happy, healthy, and safe from illness. So, is this recent recall cause for concern? There is a lot to unpack, but let’s try to break it down.

First, I’d like to point out that the occurrence of salmonellosis in pets and pet food is often exaggerated, with fresh food and treats taking a lot of the blame. A study published in May 2017 on the prevalence of salmonella in dogs and cats showed that between January 2012 and April 2014, only 2.5% of dogs (60 out of 2,422) tested positive for salmonella. And of that 2.5%, only 55% (33 dogs) were having diarrhea. Those numbers are pretty small, especially compared to human illness! In humans, the CDC estimates that salmonella causes an estimated 1.2 million illnesses, 23000 hospitalizations, and 450 deaths in the US every year. Clearly, people are more at risk for this infection than pets, but why is this? 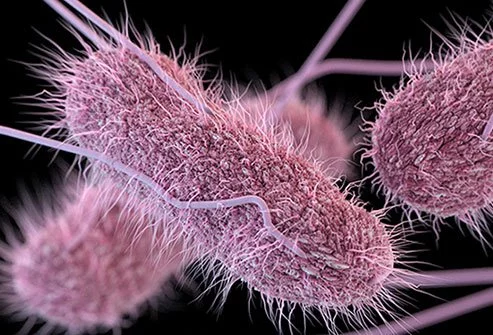 Salmonella is a type of bacteria that is commonly associated with foodborne illness, but it is frequently found in a variety of foods (even spices!) and is even a fairly normal bacteria present in our pup’s digestive systems! Many dogs typically have some salmonella in their stomach and intestines, but the bacteria are typically neutralized by stomach acid before they cause any problems. And even if some salmonella bacteria remain in your dog’s digestive tract, most dogs don’t show any symptoms of illness - in fact, a study by Morris Institute found that 36% of healthy dogs carry salmonella in their digestive tract! So while the risk of developing salmonellosis for your pet is fairly low (aside from pets with weaker or compromised immune systems), humans are still very much at risk of catching this nasty bug.

When we take all of this information and consider it in the case of pig ears, it is important to remember two things: where the treats came from, and who got sick. The companies involved in the recall all sourced their treats from Argentina, Brazil, and potentially other South American countries. Brazil in particular has much lower standards when it comes to salmonella tolerances compared to the US, which could be why the bacteria was present in high enough amounts to cause illnesses. Furthermore, it is important to note that only humans got sick - there have been no reports of dogs becoming ill, and this is likely because their highly acidic stomachs were able to neutralize the bacteria before it could cause any harm. 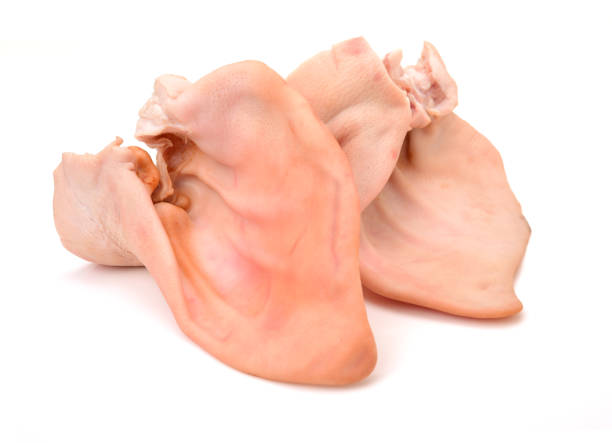 So, given this information, do you have to throw away all of your pig ears? Not necessarily. While I recommend tossing products that were involved in the recall directly for your own sake, not all pig ears are bad, and not all pig ears will get you or your pet sick! Here are a few tips on how to safely handle and feed fresh treats. 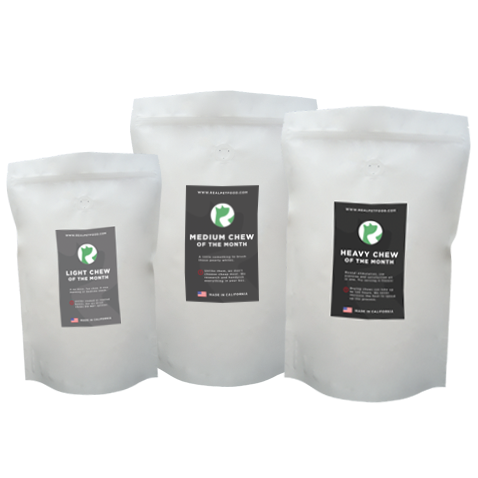 Know where your treats come from. Real Dog Box sources their pig ears from local ranchers in California and Kansas. Compared to South American countries, the US has stricter rules and regulations when it comes to bacteria tolerances in pet food, so it is always good to double check where your treats came from. Usually, this information is listed on the treat label. If it’s not, you can always call the manufacturer to find out!

ALWAYS wash your hands thoroughly. When handling any kind of fresh treats, chews, or food, it is always important to practice good hygiene! Even if the treat is air-dried or dehydrated, it can still carry bacteria, similar to how raw meat from a grocery store does. Washing your hands after touching treats and before touching your face or eating food will help kill and wash away any bacteria and keep you safe.

Keep counters and tables clean after handling raw treats. Would you prepare a raw steak on your kitchen counter and then just leave the mess? Of course not! We all know that raw meat can carry unwanted germs, but sometimes it’s easy to forget that raw/fresh treats can as well. Remember to wipe down and disinfect any surfaces that come in contact with raw treats to kill any bacteria - this will help prevent you from contracting any bacteria yourself. 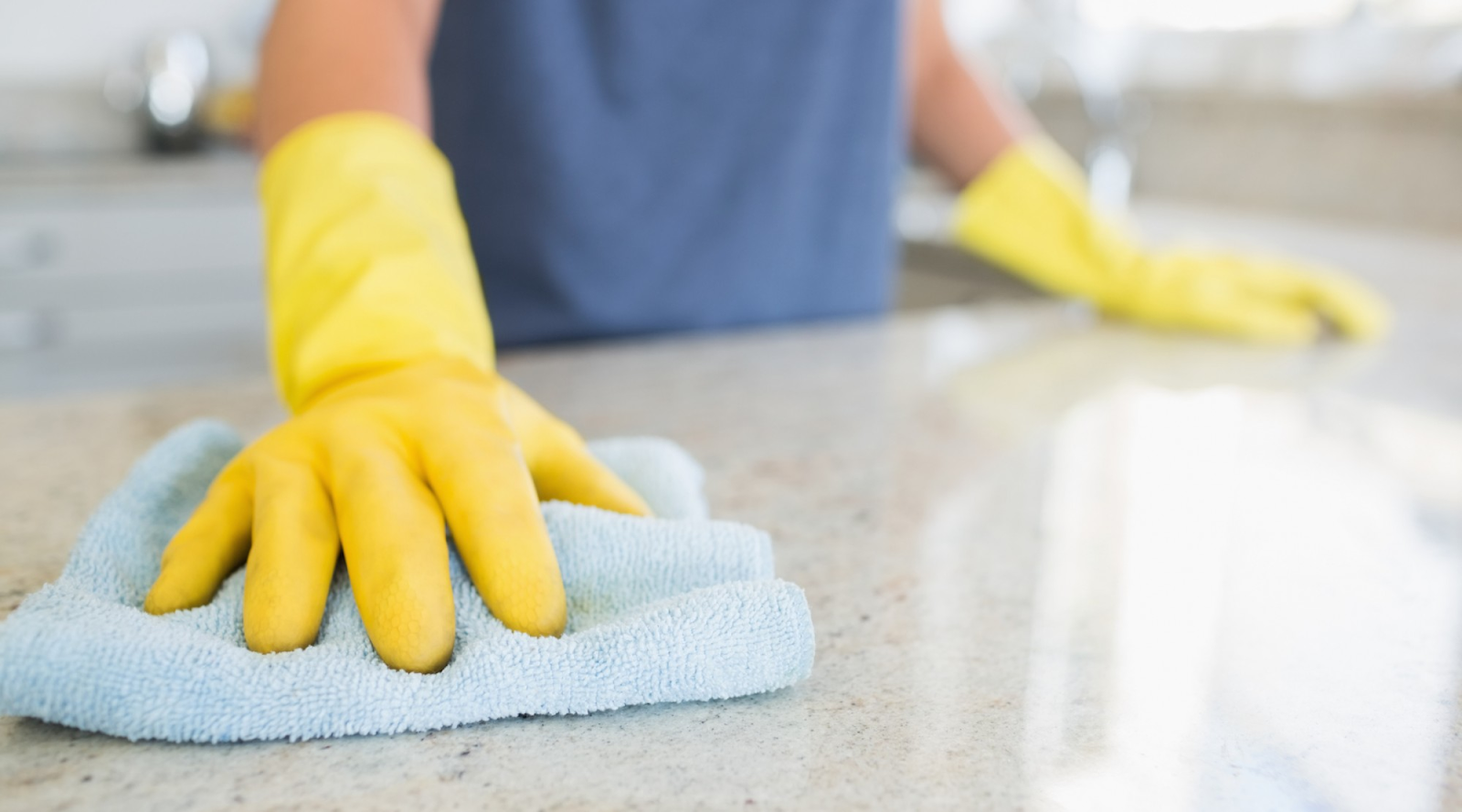 Overall, fresh treats and chews have many benefits for your dog (i.e., cleans teeth, healthier than carb-heavy biscuits, offers mental stimulation) as long as you handle them properly! Always remember to wash your hands when handling raw treats, and be aware of where your treats come from!