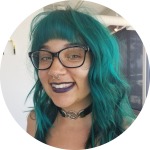 What Does Species-Appropriate Food Mean? 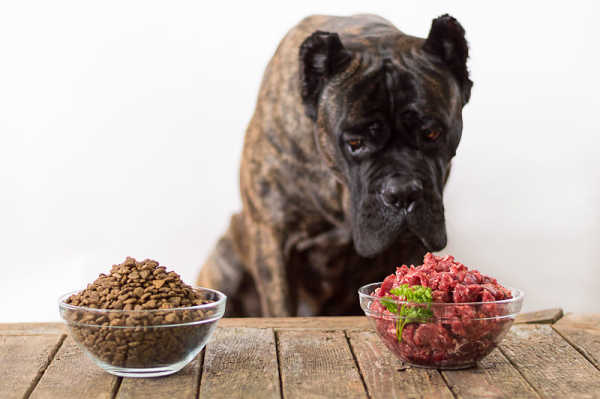 Simply put - it’s the best food for a canine’s digestive system! Every organism on this planet, from humans to dogs to parasites and sea creatures, has its own on biological makeup designed to consume and process food to thrive. The most appropriate food for dogs is FRESH & UNPROCESSED, REAL FOOD.

You might have heard this term being tossed around a lot, especially during recent kibble recalls and frequent food mislabeling in the dog food industry. Every organism on this planet, from humans to dogs to parasites and sea creatures, has its own on biological makeup that is designed to consume and process food in order to thrive. The trouble is, even though we know our bodies are made to consume fresh foods, less sugar and processed foods, the advent of the industrial revolution has shaped the way we and our dogs eat. 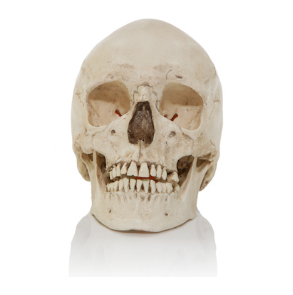 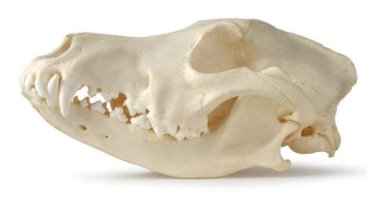 Let us look at the skull of a dog vs. that of a human. Humans have flat teeth in addition to sharp teeth. This is because humans are omnivorous. The flat teeth are designed to help us grind down plant matter. Dogs are, by nature, carnivores and opportunistic scavengers. They have mostly sharp teeth designed predominantly for helping them tear and chew meat. They do have some flat molars in the back, so they are not entirely true carnivores like cats. Unlike most herbivores and omnivores, dogs do not naturally produce salivary amylase, an enzyme naturally occurring in humans that helps break down complex carbs into simple sugars early on in the digestive process. They do have a small amount of amylase in their pancreas, but kibble foods generally contain a high amount of complex carbohydrates, so this amount isn’t sufficient to break down all those carbs. In an ideal world every dog that is fed a kibble based diet should be fed a digestive enzyme and/or probiotic to help compensate for the lack of amylase produced by their systems. The average length of the digestive tract of a human is 30 feet. A dog’s digestive tract is only 2 feet in length.

Kibble has only been around since the 1920s. Since then we have seen an increase in diet related health issues. In this short time that kibble has been around, dogs have not evolved to meet with the needs that kibble demands. While their systems are best designed to process mostly raw meat, because they are scavengers, they have incredible GI tracts that allow them to handle a lot of abuse. This is why dogs have survived in spite of less than optimum diets. We say survive, because they certainly are not thriving.

So what exactly does a species-appropriate diet for dogs consist of? The answer isn’t as clear cut as one would imagine. If you ask many raw feeders, they would say all meat, organs, and bones with no plant based matter. However, this is based on a false idea that the dogs closest genetic relative (wolves) do not eat plant matter. This is not the most accurate source as it is based on studies during the winter months on wolf scatt. In the winter, wolves are easier to track and ergo studies come easier, but obviously there isn’t much plant matter for wolves to consider. A study of wolf scats in the summer found that diet consisted of 8% berries and plant matter, with some studies showing as much as 20%! ((Diet composition of wolves (Canis lupus) on the Scandinavian peninsula determined by scat analysis, S Muller). Another study found that 74 percent of wolf scats contained plant matter in the summer. (Foraging and Feeding Ecology of the Gray Wolf (Canis Lupus): Lessons From Yellowstone National Park, Wyoming, USA) It becomes obvious at this point that while they cannot process plant matter as well as humans, they can consume plant matter, and they can reap the benefits of them as well!