Are Crickets a Good Protein Source? 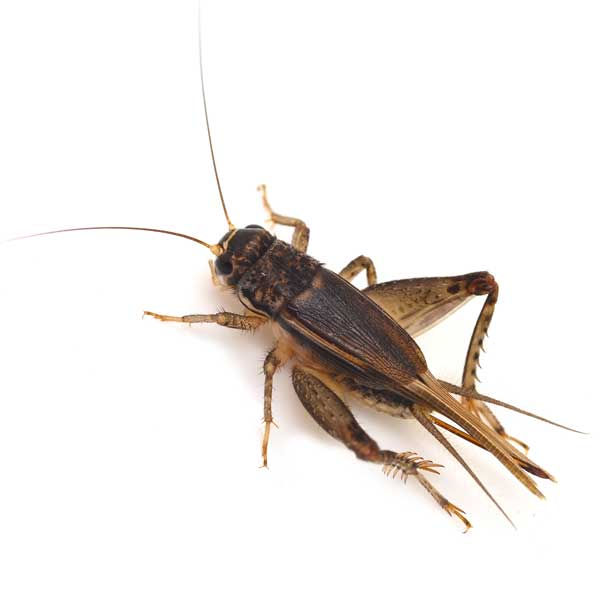 Crickets are becoming a new protein source in dog treats that are making their way to the shelves all over the country. You may have seen these treats and thought, “I wonder if that’s a gimmick or a healthy treat?” Let’s dive into the pros and cons of feeding crickets and why you may or may not want to add them to your dogs diet!

Better For The Earth

Crickets are a sustainable protein source, meaning they will be around for a long time. We don’t have to worry about crickets going extinct just because we are feeding them to our dogs. Insects make up 40% of all known living species. This is great news! Crickets (and other insects) are much more efficient to raise in comparison to cattle. They require minimal water, living space, or food. The amount of water you need to raise crickets can’t even be compared to how much of our resources we use to raise cattle for meat. We use 1,800 gallons of water for just one pound of beef and 576 gallons of water for one pound of pork.

Many of the dog food companies out there like to use the phrase, “safe for human consumption,” to show that their products are such high quality that even YOU would want to eat them. While it might seem gross, this is actually true for crickets! Did you know that many countries eat crickets such as Thailand, Mexico, China, Australia, and many others?! 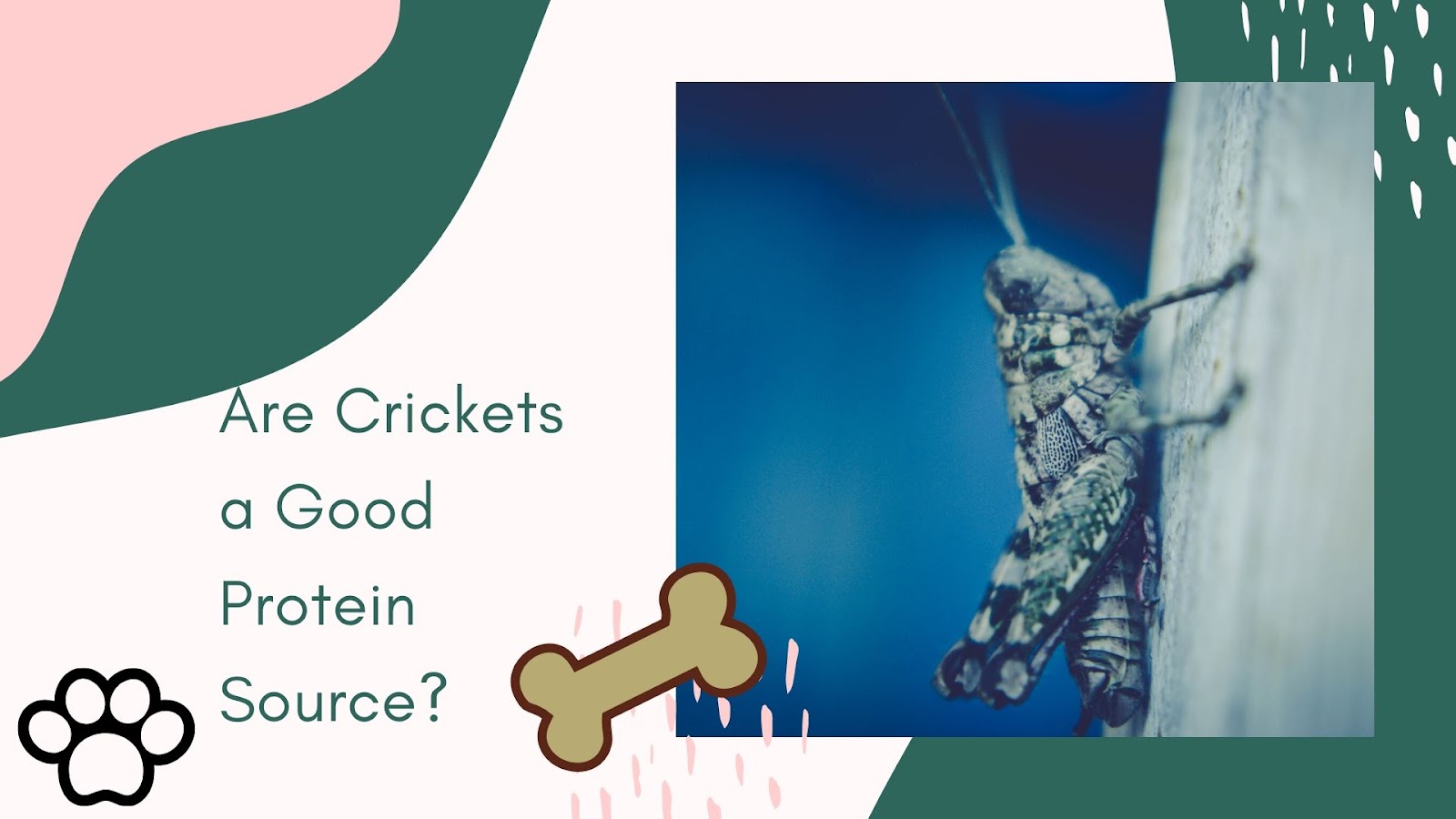 Why is it that in America this is a “strange” thing when 1⁄4 of the world’s population is eating these critters daily? Hear me out…

Crickets have many nutritional benefits such as:

Christoph Thomann, who is part of the research regarding insect based food products stated in 2017,

“In the future it will be cheaper than meat - the same amount of space that holds 10-15 cows can hold thousands of insects. But while insect farming is rare and the technologies are not fully-developed, prices remain high.”

Some might ask, “If raising crickets is so cheap, why is cricket flour so expensive?” Great question. Alex Drysdale, founder of CrikNutrition answers:

“Right now raising crickets isn’t cheap. They are more efficient food sources but efficiency in nutrition, environmental effect is different then cost. Right now cricket farming is in its infancy compared to all other types of farms. If you think of cattle, dairy, grain, etc, you can go to pretty much any small town or drive across the country and see these farms all over the place.

But for cricket farms there is only 1 in Canada and a couple in the US.

Cricket farms themselves are still small in comparison also and aren’t getting any subsidies to offset the cost of the food they are producing where most other farms do. The good news is, the costs ARE coming down. From our first order to the last saw a dramatic drop in the cost of cricket powder, and this trend will continue as the demand for cricket powders grow, farms grow, and the technology used to grow them improves.

Until the last few years there wasn’t a demand for cheap crickets. Now that the demand is there and exponentially growing, the methods of farming are improving and become more efficient too. As cricket farmers produce more and more crickets, the cost per cricket comes down too.

Example: To produce 2,000 lb of crickets powder per month you need:

All of this stuff is expensive, and with the same amount of equipment you can do 10,000 lbs of equipment and the only thing that would go up is some time spent collecting, cleaning, and packaging the crickets.”

Another great explanation on why cricket flour is so expensive can be found here. Legal compliance, consumer demand, minimum wage all play a part in this problem.

Some companies, such as Aspire, are testing automatic cricket farms, which cut manual labor costs and increase cricket production with robotics. The 'robotic module' can move freely around the facility, distribute exact food amounts, and even use machine learning to understand and feed the ideal amount of food to the crickets. Because they are able to cut costs, they are able to make cricket-based foods cheaper to buy.

The problem is that we are lacking more farms similar to this. Another company, Tiny Farms, located in California has been trying out this method since 2015 but they are still on too small of a scale than needs to be in order to supply the amount of cricket we would need to meet demand and keep product at a lower price. We would be able to have more cricket farms, which would also provide more jobs for citizens, if consumers showed more interest in crickets as a main protein source for dogs and themselves! The “ick” factor is still a concern, and thus, leads to lower interest.

So, as of right now, consumers who aren’t deterred by eating insects are playing the waiting game. You might see cricket based products pop up here and there, but I’m waiting for the day when we can get “wholesome ingredient” products (no chicken flavoring, no color additives, no soy proteins) to mask the fact that they are lacking enough actual cricket in their product. Sadly, a company could come up with a dog treat and call it “cricket based protein” with only a slight amount of cricket powder used. They have cricket in their ingredient list, that’s all that matters, right? No! You can look at AAFCO to see the ingredient and marketing requirements for pet treats!

I don’t want extra preservatives or additives to make up for the fact that they don’t have enough cricket to produce an actual cricket product. If you’re going to make a dog treat and tell me it’s made of cricket but it’s really filled with chicken, that’s not what I want. I want straight to the source cricket just like our single ingredient treats we make at Real Dog Box. So until that can happen, I’ll wait.

In reference to dog food alone, some companies are trying to come out with cricket based foods, but again, the cost is high. Until we see more of a demand and prices decrease, major companies won’t likely be making dog food sourced solely with crickets as the main protein source anytime soon.