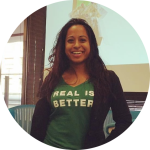 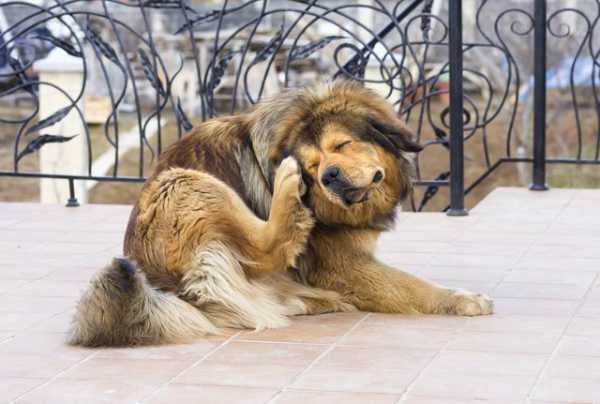 THE NOT-SO-SECRET SAUCE FOR RELIEVING YOUR DOG’S ITCH

Yesterday, I got two mosquito bites on my chest. Not only did they look terribly swollen and red, I waited all day to go home and put on some hydrocortisone or anti-itch cream… until someone suggested to put some apple cider vinegar on it. Like, what? I have made an anti-itch spray for my dog with apple cider vinegar, but why had I never thought to use it topically on myself? MIND. BLOWN. It stung for a few seconds, but the itch disappeared almost immediately and the swelling and redness went down in about 10 minutes.

Last year, our Anatolian Shepherd went through a couple months of nonstop itching. In fact, it seems to happen at the end of every summer. At the time, I wasn’t sure if it was food or environmental, so in addition to an elimination diet, I also made an spray to at least help with relieving the itch. It’s been tweaked a few times, but this has worked every time. It’s a good idea to investigate what is causing the itch -- it could be yeast, protein intolerance or leaky gut -- in the meantime, you can calm your pup’s scratching with this easy to make spray.

The best part is that with just a few minor alterations and additions, the spray can be also used as a flea/mosquito repellent.

HOW TO MAKE YOUR DIY ANTI-ITCH SPRAY

Step 1. Brew some green tea and allow it to cool. Step 2. In a glass bowl, mix 1 part green tea, 1 part apple cider vinegar, 2 parts water and 3-4 drops of lavender oil. Step 3. Fill up your spray bottle and store in a cool, dry place for up to 2 months.

HOW TO USE IT Spray on wherever your dog's skin is itchy. DO NOT spray near your pup’s eyes; instead spray a small amount on your hand and apply in areas close to the face and eyes, as well as genital areas.

If your pup has long hair or a thick coat, make sure to use your fingers to rub into the skin. His coat is designed to keep liquid out, so you’ll really have to work it to help relieve the itch.

HOW TO KEEP THE FLEAS & MOSQUITOES AWAY

For an anti-flea and mosquito spray, forget the green tea and add: 10 drops of lemon eucalyptus essential oil (OR cedarwood OR lemongrass)

IF YOU CHOOSE TO USE ALL THREE, ONLY USE 10 DROPS MAX FOR 16 oz WATER.

For a stronger spray, you can use equal parts apple cider vinegar and water, but some pups may be resistant to the strong vinegar odor. For this, you can start with a diluted spray, using 2 parts water, 1 part water (e.g., 1 cup water, ½ cup acv). If your pup licks it off, no problem, apple cider vinegar is an awesome probiotic to feed for a healthy gut.

Adding fresh garlic is another awesome way to ward off those annoying buggers.

And yes, I’ve also used the mosquito repellent on myself. If you use lemon eucalyptus, the smell will remind you of traditional OFF! or deet, but just doesn’t have all those harsh chemicals found in those store-bought sprays. You might get teased for smelling like a walking salad, but it’s way better than getting bitten!