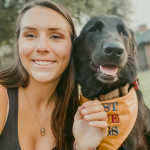 How to Handle Your Female Dog’s Heat 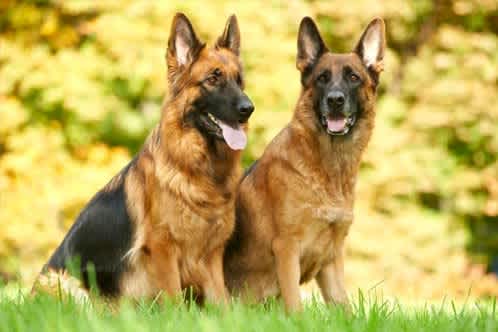 In the past few years, studies have shown that your pup, especially a large breed dog, would benefit from a spay later, rather than sooner (2-3 years old at the youngest). For as long as I have had dogs, I have never had to go through a dog in heat. My family has always rescued our dogs, so when I got my first female dog, I was in for a rude awakening the first time she went into heat. There was a lot of trial and error involved, and I realize I'm likely not the only one having these issues. Below is a fool proof guide to surviving your pup’s heat as efficiently as possible.

Arguably the most important part of your pup’s heat, the diaper isn’t as clear cut or as simple as it sounds. While some people swear by human diapers with a hole cut in it for the tail, others suggest using the boutique dog diapers from big box pet stores. The problem with both those options was that they proved to be extremely expensive as well as wasteful. Also, some people think reusable diapers are not sanitary and could lead to infections. I found two loopholes to this: womens pads and laundry sanitizer.

Amazon has a set of 3 reusable diapers for a fair price. These work well because they have white inserts so you are able to tell which part of the cycle they are going through, it also acts as an extra “use.” You can take the insert out and use just the diaper, as the diaper itself has a pad inside it. The only issue with these is the large difference in size between sizes. Be careful and take good measurements of your dog.

A great diaper option is this custom one from Etsy. There is a great little shop that will custom make diapers for your girls who are in heat. They suggest that you add a women’s pad inside the diaper, because these are just fabric sewn together. Some great options for pads to use can be found here. You can cut them in half to cut down on waste, as well as make them more affordable. Keep your dog’s anatomy in mind and place the pad as close to the tail hole as possible.This specific shop is great because while they have generic sizing, they will message you with a guideline and ask you to measure your dog. It makes for the perfect fit!

Allow your girl some time each day to clean themselves, and maybe wipe them down with a baby wipe each day. This is a good way to make sure no infection occurs.

Bitches will typically bleed for a full 10 days, on average I go through about 4-5 half pads a day. Keep in mind that every dog is different and some may have a heavier heat than others. That is completely normal.

Most females will go through a period of time where they lack an appetite. When your dogs are intact, they are likely lanky, strong, and lean. This means she may become an unhealthy weight. I feed my dogs a raw diet, but if you don’t, coercing your girl with raw or fresh food may be your best bet. Apart from that, a secret weapon is baby food. As crazy as it sounds, they can’t resist it. Most people think of baby food as fruits and vegetables pureed, however steer clear of those and go straight for the meat flavors. Also take a look at the ingredients to make sure you are giving them the purest of foods without any fillers in them. You can top their normal food with it, or mix it into their normal food. The best thing about this is it’s super high in fat, so your lean dog won’t lose weight! 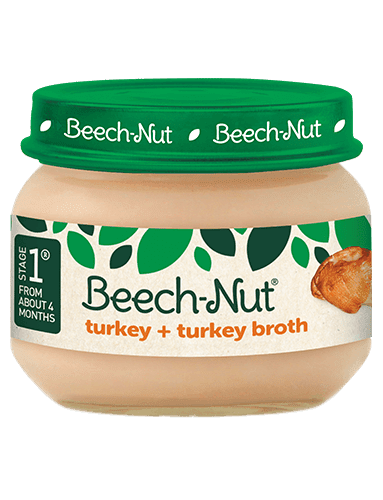 It’s common for people to keep their females inside while they are in heat, but that’s not always best. Some high drive dogs still need stimulation.Take your girl on leashed walks, but never let them out of your sight. They should never be let off the leash, or unsupervised during this time, to prevent unwanted pregnancies. Most of the time that isn’t enough. You can send them off with a tough chew (like the super chews from Real Dog Box) for some mental stimulation, as well as additional calories. However, if you’re having a tough time getting your girl to eat, I would skip the chew because that may cause her to refuse food more than she already is. Exercise can help your girl with cramps, just like it helps us. She may be lethargic and grumpy for a few days, and that’s fine to allow them to rest those days. 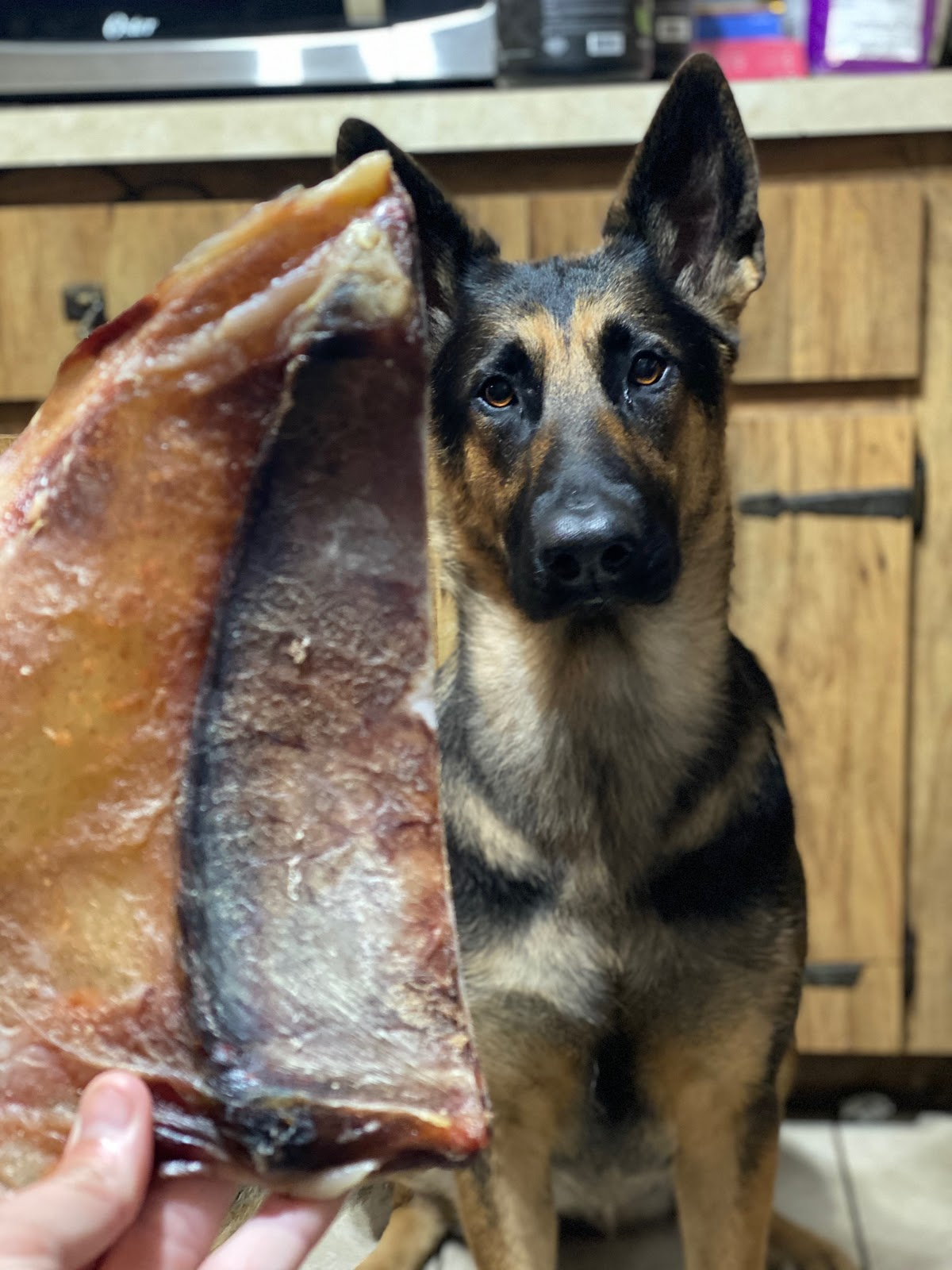 4.So You Have an Intact Male in the Same House

This obviously complicates things. Male dogs will do whatever they can to get to a female when she’s in heat and ready to be bred. It’s of the utmost importance to keep them separate at all times, but sometimes when you’re sitting around you may want them to be able to hang out in the living room together. While the female will have a diaper on, you will want extra protection for the male. You can use belly bands. Again, this is not for unsupervised protection, but rather a safety net for you to be able to have them around each other. When the female is ready to be bred (day 10-14) do not allow them to even be near each other. During this time you should crate one or the other at all times. Keep in mind that a male dog will do as much as chew through walls to get to a female. A good option would be something along the lines of an Impact dog crate, or something known to be tough and durable. While it is an investment, it’s a lot cheaper than a litter of puppies.

While all of this is important, the most important information you can have is to give your pup extra love and attention. They may present as being attached, needy, or even grumpy during this time. This is all normal. So just shower them with love and affection when you can, and keep them clean. I promise you heats are not near as bad as people make them out to be. You will both get through it, together!