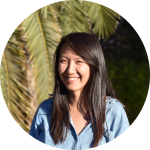 Dog Parks: Why I avoid them like they're the Plague 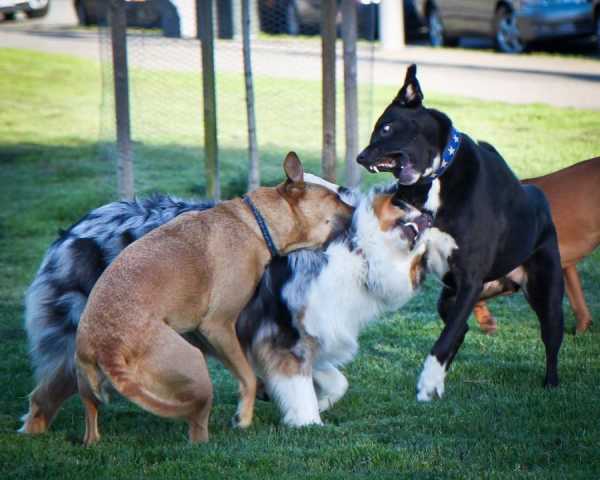 When I got a dog I dreamed of taking my dog to the dog park every day. He would be able to play with all the other dogs there. Sometimes we would play fetch. I’d bring a ChuckIt Launcher and we’d play ball until he was ready to take a break. While he was taking his break, I would sit on a bench and chat with other dog owners. They would tell me how well behaved my dog was, and I’d say theirs was just as well behaved. The sun would start to set, I would recall my dog, he’d come to me, I’d put on his leash, and we’d walk off to the car and head home.

So if your dog is a dog that struggles with confidence, is reactive, or is an overly dominant dog, dog parks are not the best choice. To be perfectly clear--I do not blame the dogs at the dog park. It is the owners who need to be more aware of their dog’s body language and know what proper socialization is. If your dog needs socialization or you’d like for your dog to interact with other dogs, here are a few suggestions:

Even with my Labrador, who is extremely calm and friendly, I still stay away from dog parks. The energy in dog parks tends to be high and frantic, and I do not want my dogs to be in any dangerous situations. There are too many irresponsible owners and their dogs in the dog park, which makes going to the dog park a huge risk. I would avoid dog parks, and instead go on small play sessions with other dogs you know, and work on properly socializing your dogs. If you are comfortable going to dog parks and feel it is the right choice for your dogs, make sure to bring citronella spray or a can of air, just in case you need to break up a dog fight!